Financial Readiness for a committed relationship

Help with achieving financial compatibility and independence in line with personal values.

You are a young, ambitious individual in a committed relationship. You dream of a long term happy relationship with your partner, developing shared dreams and achieving them. You want to develop good financial discipline to fund your goals and be prepared for anything that life may throw at you.

Schedule A Call
How Coaching Works

Develop confidence in financial matters as a commitment to your relatioship 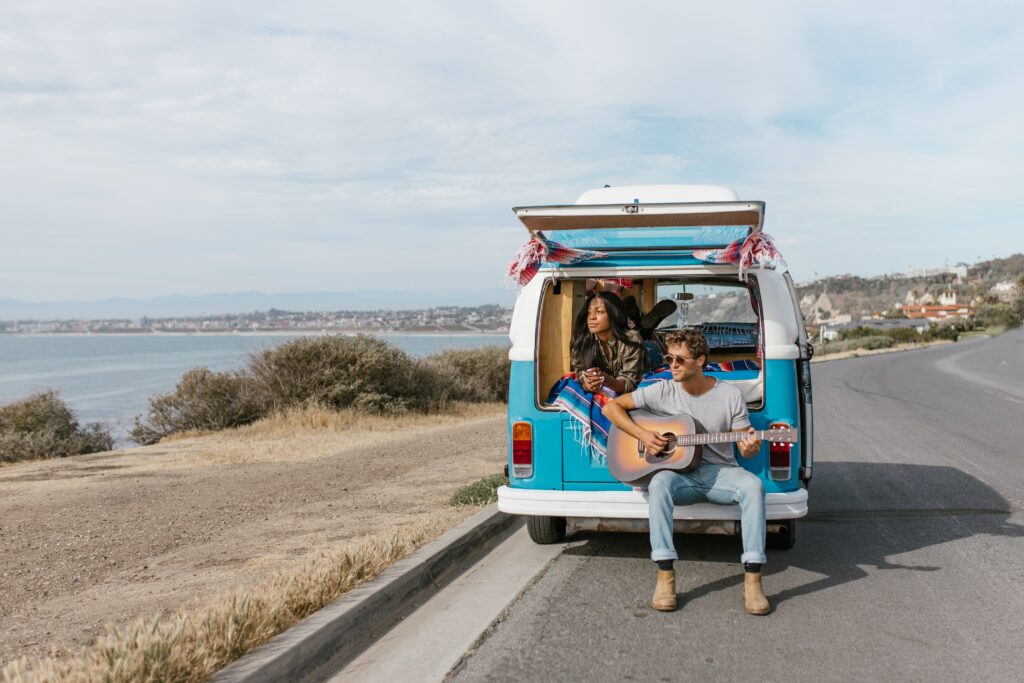 Schedule A Call
How Coaching Works

More than three out of four Americans in a committed relationship, or 78 percent, prefer a partner who is good with money over one who is physically attractive, according to a survey by Wakefield Research for Citigroup.

Financial coaching is critically important to couples, with the vast majority (88 percent) of adults 25 to 34 who are married or living with a partner saying that financial decisions are a source of tension in their relationship.

Personality can play a big role in discussions and habits about money. Even if both partners are debt-free, the age old conflict between spenders and savers can play out in multiple ways.

Few academic studies have estimated that as many as 41% of Americans admit to hiding accounts, debts or spending habits from their spouse or partner.

Based on the findings from this study, we conclude that the foundation linking finances and relationship well-being are forged early in the relationship. When seen from this perspective, encouraging open dialogue about finances before there are disagreements may be an effective relationship maintenance strategy.